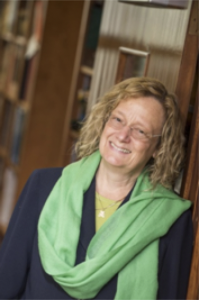 Rossbacher previously served as a professor of geological sciences (1984-1993), as well as the associate vice president of Academic Affairs, at California State Polytechnic University, Pomona (1987-1993). Prior to her service at Southern Polytechnic, Rossbacher served as dean of the college at Dickinson College (1995-98) and vice president for Academic Affairs and dean of the faculty at Whittier College (1993-95).

Rossbacher’s husband, Dallas D. Rhodes, is also a geologist and has been a professor for more than three decades. Among other areas of interest, he conducts research on the San Andreas Fault.